Through a variety of outdoor activities and outings, NPLB Outdoors builds lasting relationships with those directly impacted by combat during our nation’s armed conflicts, regardless of era, in order to promote positive outcomes and lifelong successes. 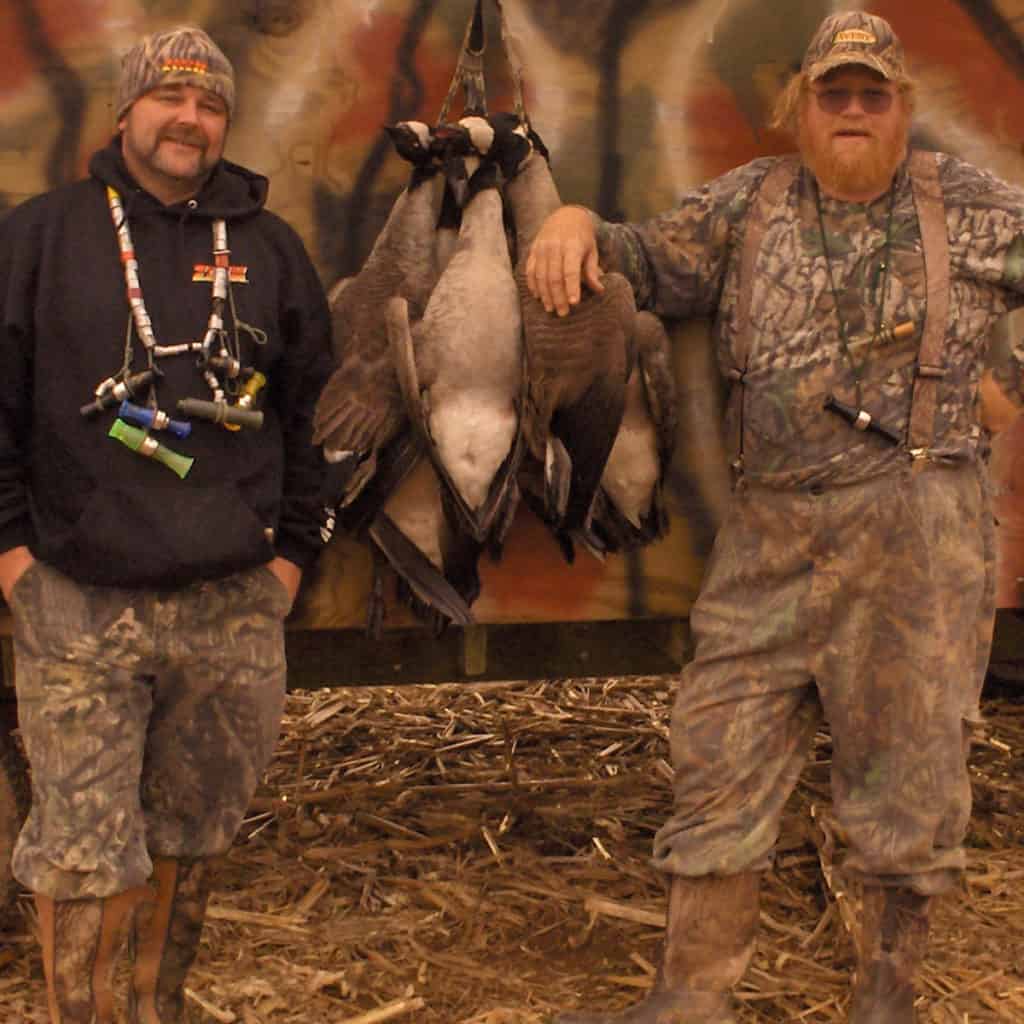 Operation No Person Left Behind Outdoors was founded by Mark Hoke and Cody Kittleman. The professional hunting guides started this program by providing handicap accessible outings for civilians with spinal cord injuries.

The Washington Post published a story about NPLB’s “Handi-Capable” events and staff from Walter Reed Army Medical Center liked what they saw. A short time later, Mark and Cody were approached by hospital staff with hopes of opening these opportunities to wounded veterans recovering at the hospital. Cody and Mark were honored to support these heroes and agreed without hesitation.

With help from family and friends, the two were able to get veterans out of the hospital and into the outdoors. What started out as two events per year had quickly grown into more than 20. Mark and Cody realized they needed more support to keep up with the demand for their program. 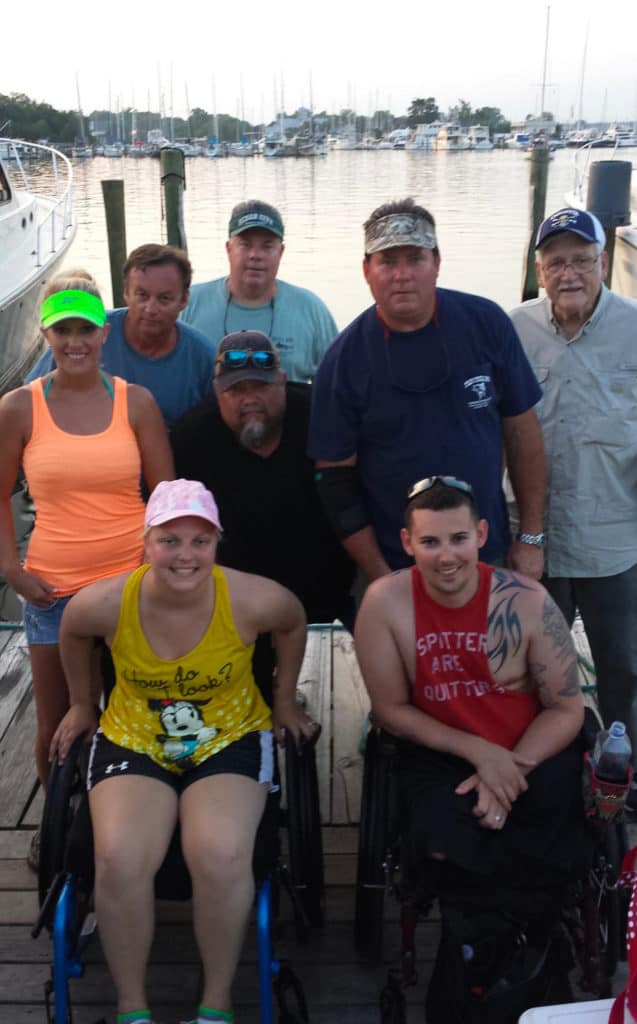 Through partnerships with other nonprofits, NPLB Outdoors was able to grow and hundreds of service members benefited from the program. 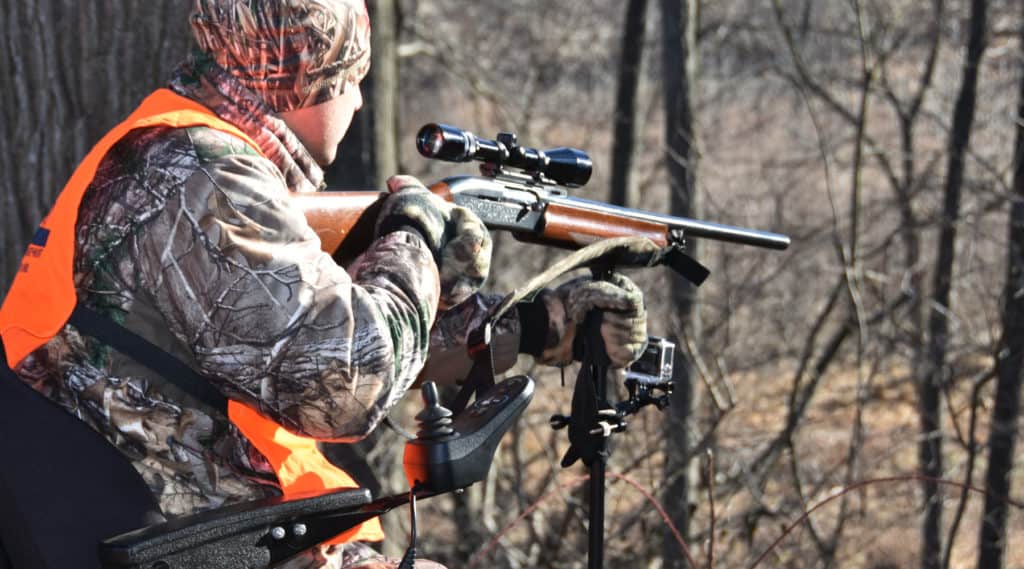 The NPLB leadership team decided to form their own 501(c)3 and expand their program to help even more wounded, injured and ill veterans from all eras and across the country. 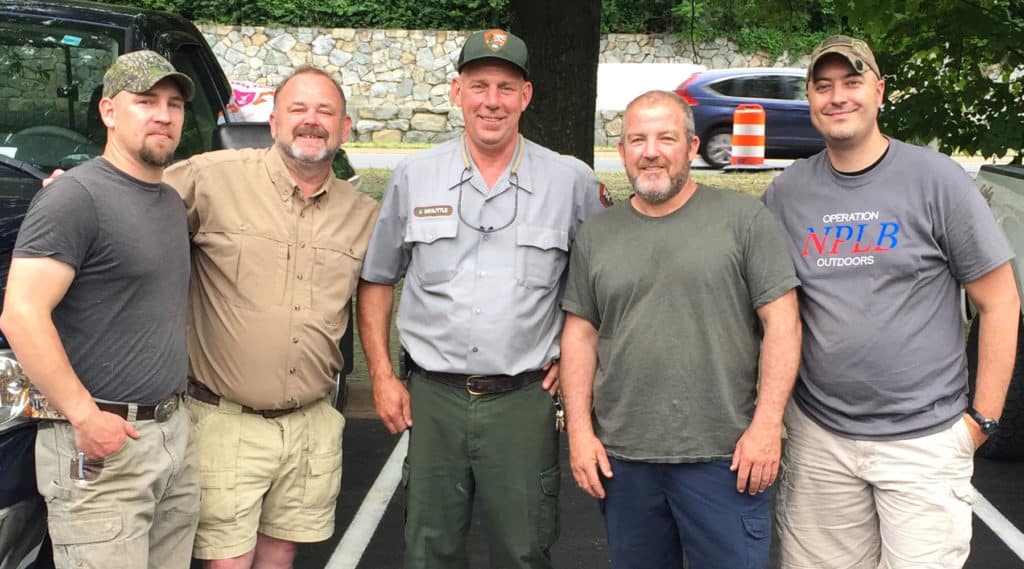 NPLB Outdoors began raising funds under its own charitable status. 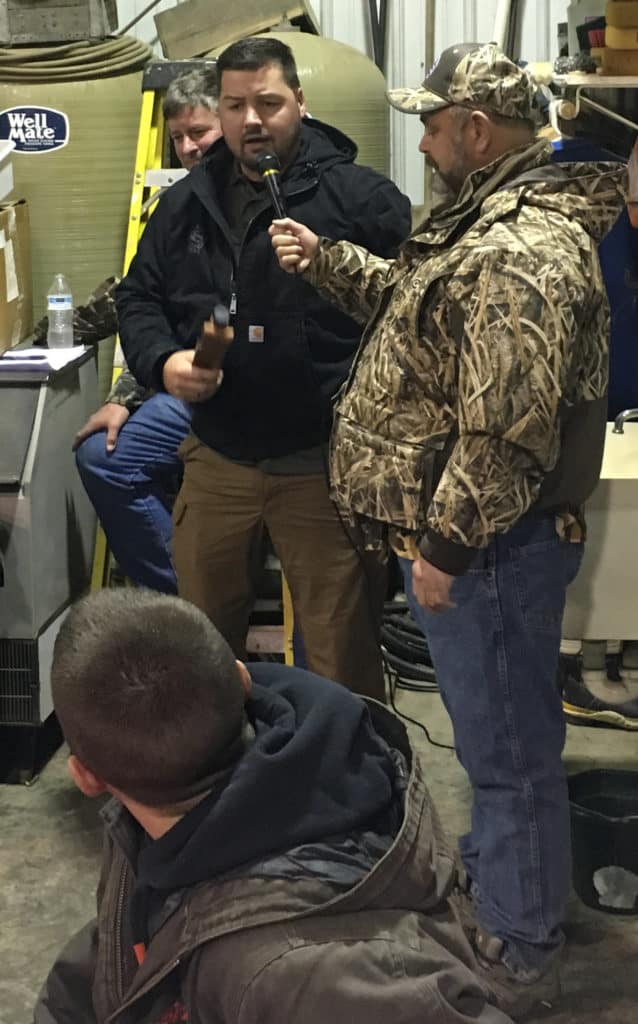 Mark Hoke steps down as President of NPLB and names Adam Kisielewski as his successor. Adam served as an executive for several other nonprofit organizations and is a wounded veteran himself. He knows the challenges our veterans face after returning home from combat. 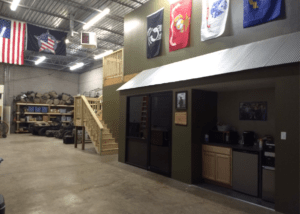 In late 2020, NPLB Outdoors renovated and moved into office/warehouse space in Mount Airy, MD, allowing space for offices, a conference room, and equipment/supplies.